We would like our visitors to get the best possible experience when visiting our website. Therefore, we recommend opening this website in another browser (Chrome, Safari, Edge) for optimum responsiveness and user experience. Microsoft is not going to support Internet Explorer in the future and therefore some of our functionalities may not work. 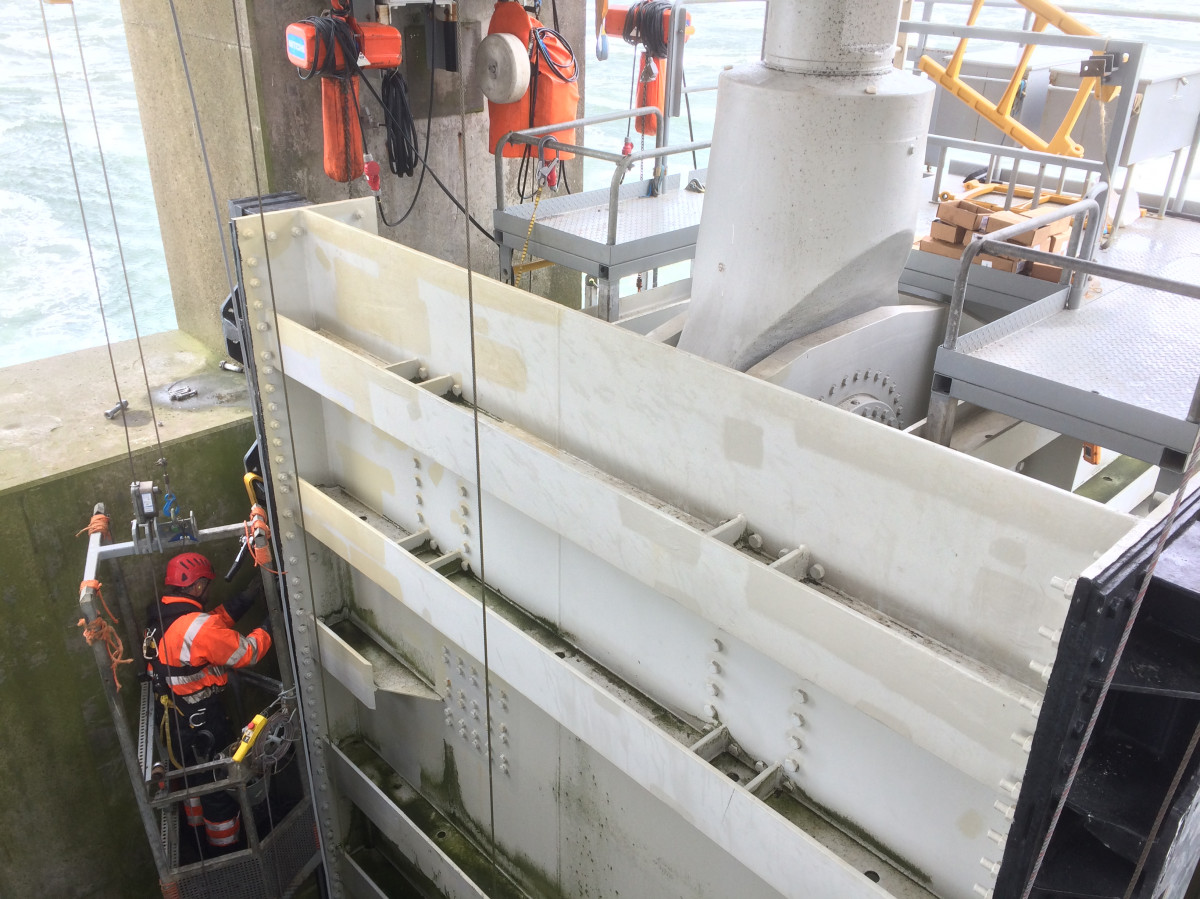 Across the network many barrier teams only plan their maintenance to take place during the summer season. By strictly separating this maintenance season from the storm season, it is clear when maintenance is allowed and when not. At the same time, this brings several challenges. I-STORM member Rijkswaterstaat did some research in how to deal with this issue.

Many barrier teams recognise two seasons, a storm season and a summer season. Based on historical data the probability of a storm is significantly higher in the storm season. Maintenance is therefore planned during the summer season which often creates a lot of pressure due to time constraints. Additionally, sometimes barriers need to close during stormy weather in spring and summer. As a result a full maintenance season can’t always be used.

In a new research project, I-STORM member Rijkswaterstaat aims to achieve a better understanding of storm prediction models and how far ahead a storm can be predicted. If the prediction period is a significant, more maintenance could be planned in the storm season. During this research Rijkswaterstaat also learned from I-STORM members in the UK who don’t operate strictly separate seasons but have a high risk and low risk season approach. This demonstrates the benefits I-STORM offers its international partners.

I-STORM member can view further information after logging in.